John Benders, a new and yet familiar face, has been part of our team since the beginning of October. And, we are quite proud of that!

After his military service John Benders went to work in the sales department at Begemann pumps in Helmond in June 1990. 6 Years later John decided to switch to Noxon.
Alternate employment ensued at Dacapo and at Noxon, where John gained a lot of knowledge in the field of stainless steel and worked with great pleasure.

To make a long story short, he decided after a conversation with friend, former and new colleague Ruud van de Mortel, to respond to our vacancy and the ball started rolling. That is why he has finally arrived in Zaltbommel!

We wish John lots of success and enjoyment in our sales export department. 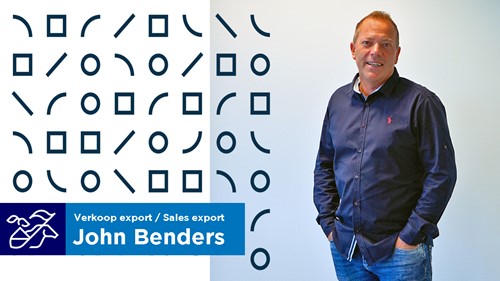