Paul Meijering goes for a long-term cooperation with its business partners. EDI certainly helps with that!

Back to the cases

Request quotes, process all received information and then enter endlessly long orders into your order system. It can all be much easier and more fun!

I would like to tell you more about EDI 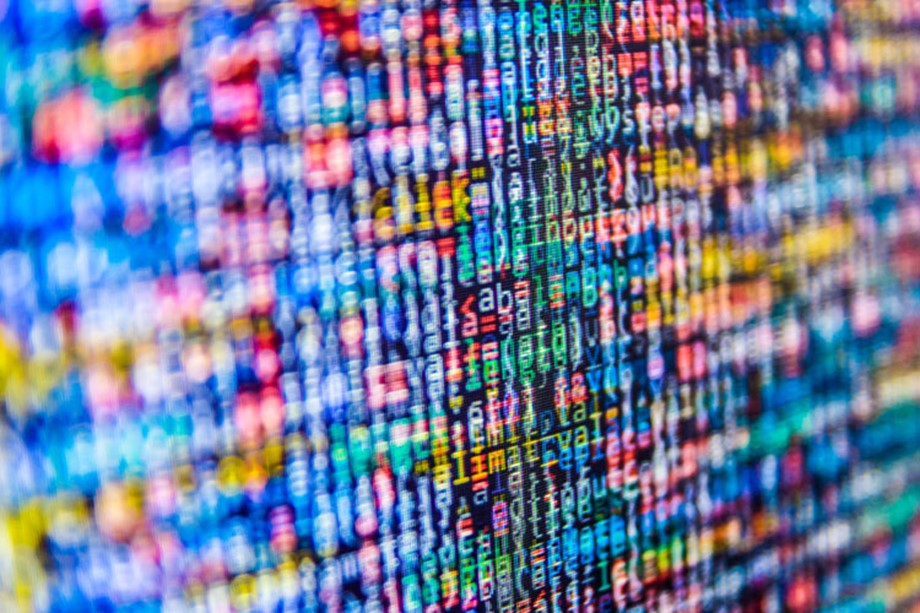 Electronic Data Interchange (EDI) is a generic term for the automatic exchange of electronic business documents, such as orders, invoices and certain messages or confirmations. It is part of electronic business. Because the relevant documents must comply with certain standard templates, it is mainly used for repeating transactions.

A number of EDI standards have been developed for different industries. Nowadays, these standards are increasingly adopted by open standards such as XML and are therefore available as open source. Software to generate and process EDI is generally costly, and until recently data communication was in the hands of a number of large companies. With the advent of the internet, EDI has also become accessible for smaller companies, and the software has also improved and become cheaper. 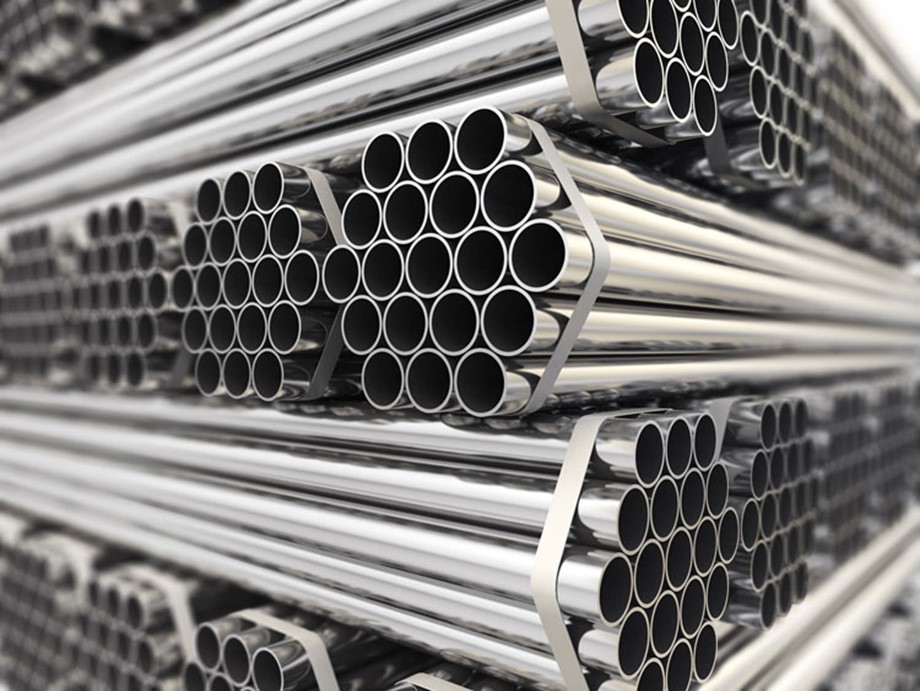 A number of Paul Meijering's customers and suppliers have decided to also exchange what they buy and sell via EDI and thus limit the document flow considerably. Applying EDI to the various operational systems in your and our company can lead to important benefits that result in more efficient business operations. Benefits that translate into significant cost savings that, depending on the level of implementation, can be as high as 90% in relation to the same process if paper documents were used.

The benefits of EDI at a glance

Less chance of errors - accuracy of the information is completely reliable

Faster order processing time - Continuous visibility of the status of processes. Orders can be taken immediately.

Cost reduction - All these things result in a much more efficient management system and a drastic cost reduction.

Optimization of teams - With EDI technology it is possible to perform much more commercial operations with less manpower. Cooperation between both parties ensures more connection with each other.

Integration of procedures between all involved and business partners - The exchange of electronic documents has been agreed between the sender and recipient; this results in a flow of communication with common procedures and work models. It clarifies the commercial relationship and allows trading on the basis of well-known and shared management models.

Better service to the (end) user - The implementation of EDI means applying optimal workflows and response times. For example, the ability to receive an acknowledgment of receipt prior to delivery allows the customer to plan the necessary resources for unloading or forwarding. It also makes it possible to adjust production and delivery plans and thereby improve customer service.

Various ERP systems already have options for using EDI. Contact us and we will help you on your way.

I would like to tell you more about EDI 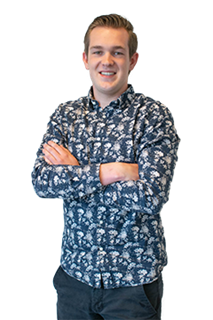 Your problem is our challenge. Our team is happy to think along with you about a suitable solution.